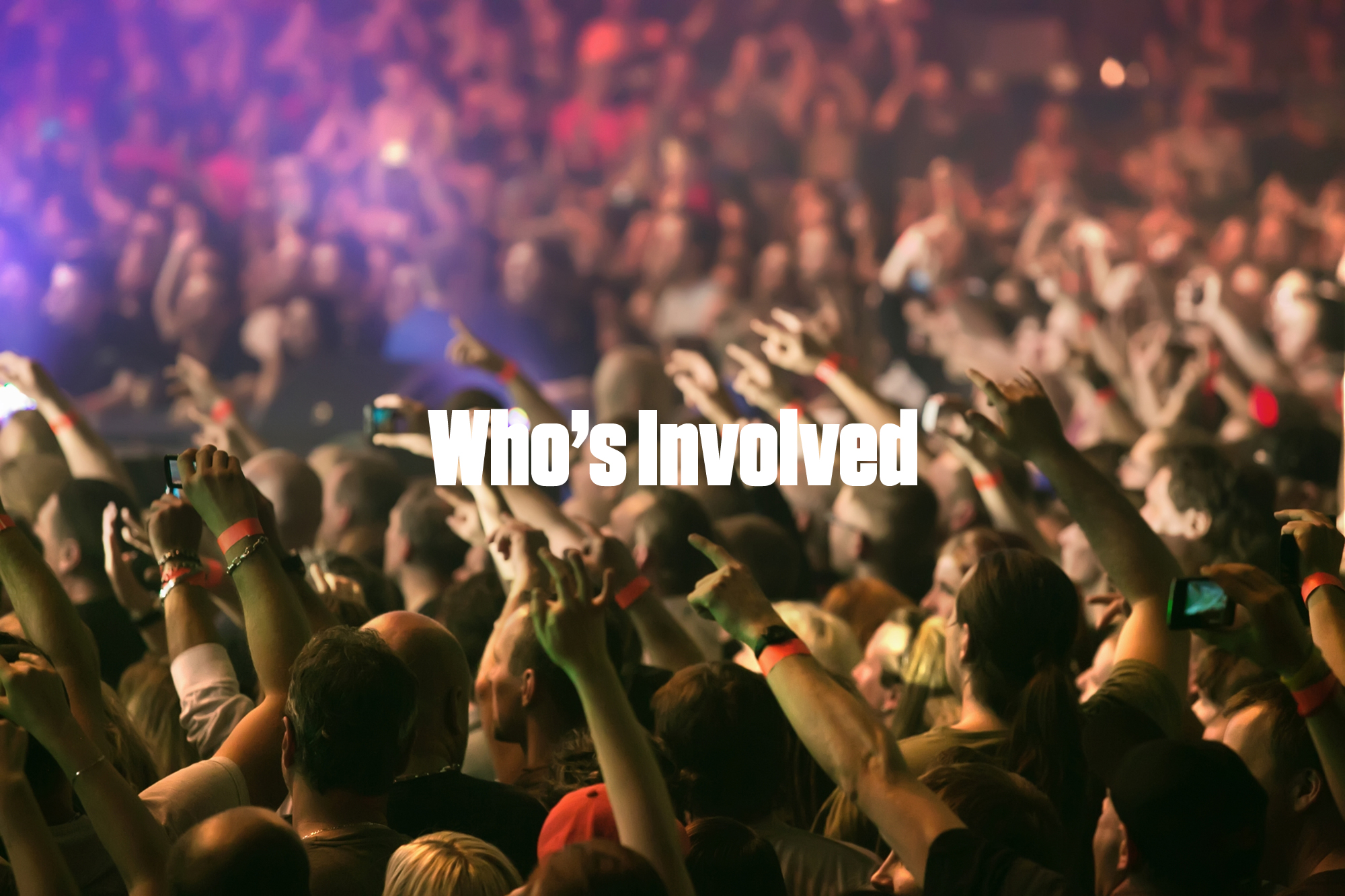 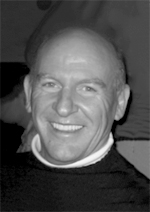 Charles McCutcheon was born in a cottage in Castletown, Omagh, Co Tyrone, Ireland, in the same group of cottages where Irish/American banker Thomas Mellon, was born before he left Ireland for Pennsylvania. Gifted to the City of Omagh, the land is now home to the Ulster American Folk Park. He has enjoyed a 45 year music/entertainment industry career in publicity, record, and TV production, and has represented clients such as Eric Clapton, Deep Purple, Whitesnake, Leo Sayer, ACE, Alvin Lee, Jeff Beck, Don Williams, Tammy Wynette, The Jim Halsey Company, The Marlboro Country Music Festival, Jet Records, Ensign Records and George Harrison’s Dark Horse Records amongst many outstanding artists and clients. His musical love is Folk Music and his quest for a Folk Music Hall of Fame & Museum has stretched back decades. 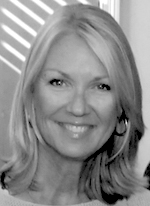 Alicia Odom McCutcheon was born in Kentucky but calls Nashville, TN her life-long home. Along with a 15 year involvement in the music industry she has a 35 year career in Production Design as well as Interior Design. In her many years as a designer, Alicia has managed both corporate and residential installations. In 2001 she expanded her talent into the world of entertainment artwork and production design, TV set and stage design. 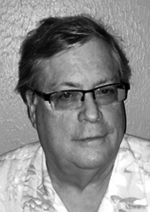 The son of longtime BMI executive Russ Sanjek, Rick grew up immersed in the New York Folk scene with an early memory of attending the 1955 Weavers' reunion concert at Carnegie Hall. He is a 45-year music industry veteran including time as a BMI VP and Atlantic Records A&R director as well as an independent licensing consultant, music publisher, artist manager, producer and sometime songwriter. He has also served The Recording Academy (NARAS) as a national VP, trustee, New York chapter president and member of the Awards and Nominations Committee. He is currently working on American Music and its Business in the Digital Age slated for publication by Oxford University Press in 2020. He is a 1968 graduate of Yale University where he majored in history. 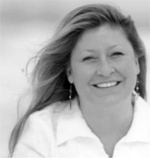 When British explorer Robert Swan walked to the North Pole in 1989, making him the first man in history to have walked to both poles, Leigh Anne produced and directed a documentary film series entitled ICEWALK detailing the feat. The series was an early agent of change in the environmental television movement, highlighting the impact of pollution and climate change on the Polar Regions. She also worked with Jacques Cousteau to lobby for the creation of the 2041 Protocol for Antarctica. Leigh Anne spent a portion of 2015 working again with Robert Swan in Antarctica, continuing the fight to protect this critical continent. Prior to meeting Swan, Leigh Anne worked for ProServ television in Dallas, Texas where credits include a highly successful pre-Olympic series, Countdown to '88, and the Emmy-nominated 'A Hard Road to Glory' with Arthur Ashe. She has also produced corporate marketing programming for Liz Claiborne, Kate Spade, Lucky Jeans and Juicy Couture. While living in London, Leigh Anne worked for Quantum International producing commercials in long and short format and collaborated with Charles McCutcheon on "A Touch of Country" with Crystal Gayle TV Special and other music productions. Leigh Anne has an undergraduate degree from Samford University in Birmingham, Alabama. During her university years, she performed in a professional ballet company and was a radio announcer and news reporter for WQEZ/WCRT radio. Her first job in television was as an engineer, switching master control – which required an FCC Operators License. She has a Masters Degree in Art from New York University. 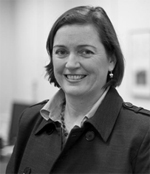 Maura Keefe is the Founding Partner of Keefe Strategies, a Washington DC-based public affairs firm that offers strategic counsel to both non-profit and business clients, including AARP, CVS Health, Planned Parenthood, Brown University, Equal Citizens and Results for America. Maura has had a successful career in public service and private enterprise, holding senior positions in and out of government. She served as a press secretary and then Chief of Staff to U.S. Rep. Rosa DeLauro (CT) and later as Chief of Staff to U.S. Senator Jeanne Shaheen (NH). In 2015, she was named one of the "20 Most Powerful Women" on Capitol Hill. She has also worked as a public relations adviser for international non-profits, Fortune 500 companies, and large scale events, including managing 150+ credentialed media for the Earth Day 2000 event at the National Mall that attracted more than 100,000 attendees and featured Leonardo DiCaprio, James Taylor, David Crosby, Clint Black, Keb Mo' and other top artists and performers. Her career has often focused on women's empowerment, as she has worked to elect more women to office and promote gender equality. In 2013, Keefe was invited to join a six-woman delegation to Africa sponsored by Bono's ONE Campaign. The delegation included humanitarian Cindy McCain, former Bush press secretary Dana Perino, actress Connie Britton, Vanity Fair correspondent Maureen Orth, and South African singer Yvonne Chakka Chakka. Along with her commitment to social justice, Maura embraces her love for and support of music, particularly the heritage and impact of Folk Music. Maura serves as a FMHF Board Member.

Charles McCutcheon
This email address is being protected from spambots. You need JavaScript enabled to view it.
+ 1 615 424 7767

Alicia Odom McCutcheon
This email address is being protected from spambots. You need JavaScript enabled to view it.
+ 1 615 299 7767

Rick Sanjek
This email address is being protected from spambots. You need JavaScript enabled to view it.
+ 1 615 424 7638

Tweet
back to top
© 2008-2019 by The Folk Music Hall of Fame & Museum. All Rights Reserved. Website by Diamondigital Media.
To Top